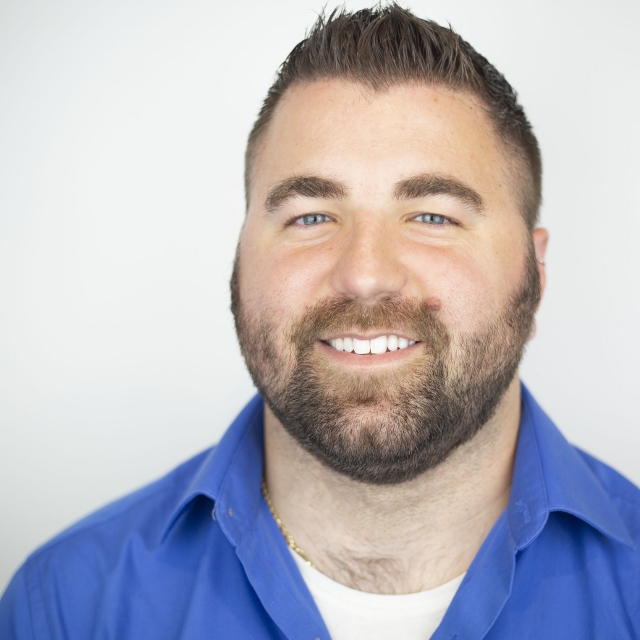 Nicholas received his bachelor’s degree in Psychology and Sociology from Cabrini University. He later received his Masters in Community Counseling from the University of Scranton. Nicholas became a Licensed Professional Counselor (LPC) in 2018.

Nicholas has worked with a multitude of populations within a community mental health setting. Nick has worked with children, adolescents, teenagers, and young adults in an outpatient milieu. Nicholas utilizes a Cognitive Behavioral Therapy (CBT) approach as well as a conversational style towards individual counseling.